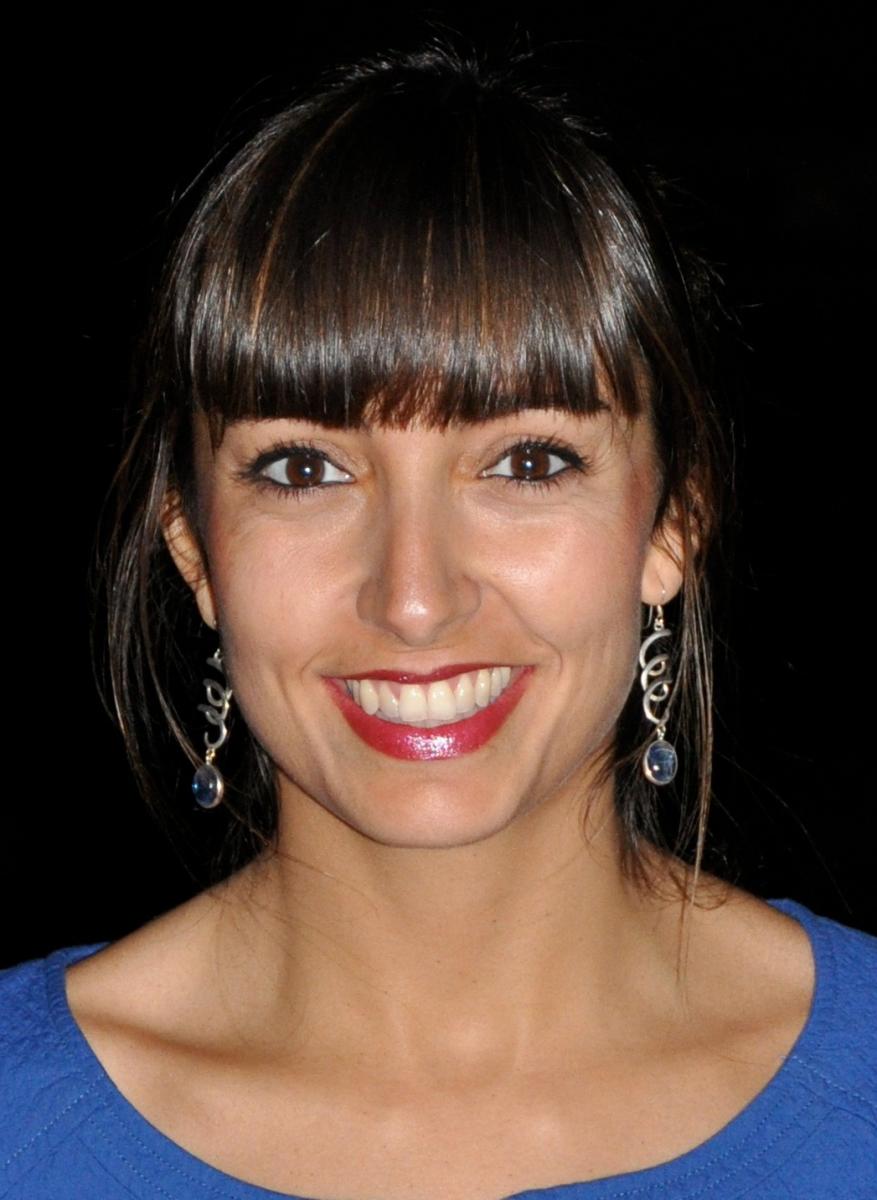 Graduated in Business Studies, trainer, with a master's degree in journalism and a recognized European-level certification that enables her to be a professional coach, Lara's career always agreed with her identity.

In 2005, after obtaining her diploma in Business Studies with a specialization in international trade, she began her career at the Bilbao Vizcaya Argentaria Bank (BBVA), where she was responsible for customer service and the financial products promotion.

In 2007 she studied a "Journalistic Edition" master. Her career as a journalist began in 2008 in the newspaper with the highest circulation in Galicia and the eighth in Spain, "La Voz de Galicia". During this period, she wrote economic, political and social articles.

Her goal of speaking English fluently leads her to settle in England for two years. There, she learns the language and at the same time follows a "Television and Broadcast Production" course. Attracted by the study of the concept exchange, she writes and co-directs a short film that she entitled "Point of view".

Lara's gaze gradually shifted from society to the individual, the whole’s particle. Always making sure her decisions really correspond to her, she has made several personal development works since her teenage years. This inner search has led her naturally to "the alignment" whose objective for the individual is to respect the coherence between his thoughts, emotions, words and actions. In 2015 she created her company Axitude Coaching and based on this principle, she developed the Alignment Method, founded on the understanding of the stress phenomenon.

Her experiences abroad have allowed her to understand "communication" in a much larger way. Living in countries where she has not mastered the language, has led her to greatly develop her listening skills.

Passionate about multicultural and international environments where it is necessary to create a common ground of understanding between different "points of view", it seems an evidence in perfect correlation with her ambition to satisfy the needs of people and companies, to join 3iD Coaching©, to focus on the individual, on the relationship with others and on intercultural atmospheres.

A failure in matter of M&A,
what does it mean?

What are the reasons
for a failure?​

How to avoid intercultural hazards?​

Face to stake, act for innovation!​

Be successful with your M&A,
make it differently!